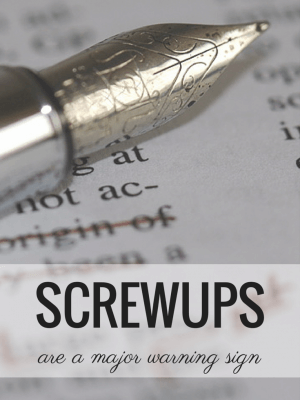 What do you call it when a defender “bounces” a puck into his own goal? 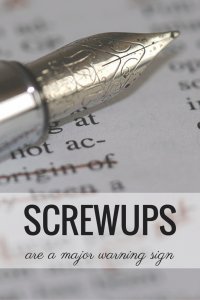 Actually I can’t believe I have yet to find the term . . . surely there is a term for this phenomenon given what my beloved Robi had to say about it,

“I hope he doesn’t worry too much about that. It happens to everybody.”

Which I find startling. If it’s true that it happens to everybody, then why is it that I have never seen it happen before? Statistically speaking we have a problem here. I was not quite so gentle in my response, and here’s why,

It was like watching on slow mo, except it was real life mo. The puck was gently wafting down the ice, not driving out-of-control, out-of-reach, but gently wafting as though it wanted to be stopped if anyone cared to stop it.

But no one cared to stop it. In all fairness there was only one person who could stop it and he unfortunately was the one who put it in motion. It’s good they put him back on the ice just after incident – the kid doesn’t need to be in counseling for the rest of his life, but why the blazes didn’t he throw his body down on the ice and stop the bugger?

What I saw last night was a lethargic Dallas team that was out-skated. I also saw what many fans are now calling the Ice Capades. We have a pair of forwards who spend more time executing cool blind trick passes – too many of which end up on the opposing team’s stick – than they do scoring. Looks like it is time to get back to the basics for the Stars. Last year we (the team) griped about how over-injured we were and theat was excuse enough to not be a winning team.

So if you happen to know the term for bouncing pucks into your own net, PLEASE SHARE. I’ve been digging around and google isn’t helping.