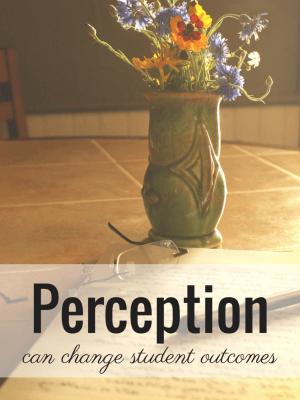 Confession: as a teacher I have challenges with the different levels of students who cycle through my classroom. I am not unbiased, and yes, I take my students’ performance personally.

But this is as it has been and should be…. 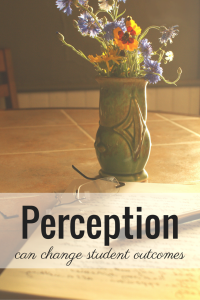 In a study that measured a teacher’s ability to influence student academic performance, researchers found that a teacher who perceives her class to be bright can help an average group out-perform the control group (over the period of one academic year) and a teacher who perceives the students to be less bright will have students who under-perform the control group.

A co-conspirator in the world teaching sums up his view of his students this way when asked, “What goes through the teacher mind when a student demonstrates a lack of progress?”

Avg student: he’s an idiot for wasting this opportunity
Super Star: he’s insulting me – a slap in the face

That is a harsher version of what many of us are uncomfortable describing. It isn’t polite to confront a lazy student, nor is it our job. But what surprises more than reactions to average students is the backlash against perceived bright students who shirk their duties. If you are a bright student, step-up your game and your teacher will help you exceed your abilities, shirk your duty and prepare for wrath.