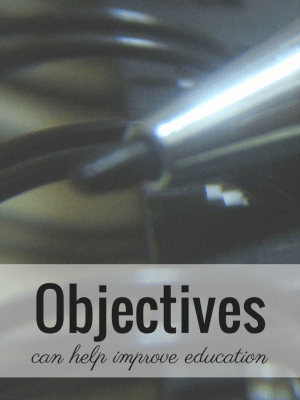 So let’s go for a drive. 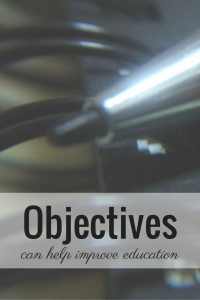 If you’ve ever had the opportunity to cross the US by car . . . say from Chapel Hill, NC to Berkeley, CA, or Boston, MA to Berkeley, CA or Atlanta, GA to San Diego, CA, you have seen that there are many choices to make along the way. Do you go Interstate Highway all the way, do you detour to Route 66 (recommend in limited portions, it ain’t what it used to be)?

Some choices are better than others. So as a rational person, you do two things:

1. You establish your objective – where are you going, speed or leisure, caravan or solo….
2. Then you decide how to get there.

Sounds a lot better than someone else mandating how you will drive, what you will drive and when you will arrive. This system works well. It is the brains behind the free market. You do it instinctively.

The Wall Street Journal featured the concept of Saturday school in this weekend’s edition. While I am a strong supporter of more education, not less, I slam on the brakes for this one. Quantity does not equal quality – sheer volume can occasionally overtake quality instruction, but brute force versus dedicated finesse has no chance.

The bigger issue we face is that we do not have an objective for American education. We talk about being strong in science, math, well, anything, but it’s all talk. Take a look at the standards in the average classroom.

In classes taught in the science and social science subfields of Earth sciences, economics, geography, and government/civics, fewer than 50 percent of classes were taught by a teacher who held a major in the respective subfield. Fast Facts on Education 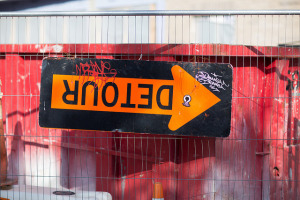 Without a clear objective, Saturday school is at best a thorn in the side of kids who yearn to play in creeks and at worst is yet more time for your children to be exposed to revisionist history and ridiculous propaganda. More college students arrive on campus fully aware of the recycling program (good), but totally UNAWARE that we participated in the Korean War of the 20th century (bad). No joke.

For any educational program to be successful, we have to establish standards. The purpose of No Child Left Behind was to do just that. The Teacher’s Unions were the most vocal opponents. No program is without flaws, but you can’t drive efficiently from the East Coast to the West Coast without a clear plan. Otherwise, you’re likely to end up running out of gas in Kansas and that means your history class never learns about the Asian theater of war in WWII or the Korean War.

2006, Twelfth-grade students who explained a reason for the involvement in the Korean War: 14%

So, before we have kids sit in class on Saturday, let’s make sure that we have teachers who understand the subject matter they teach and we have a curriculum designed for the most important elements for the students to learn. It’s nice to know how your future college’s recycling program operates, but if you stink at fractions . . . every day you will be further and further behind your international peers. And our ability to innovate as an economy dies.